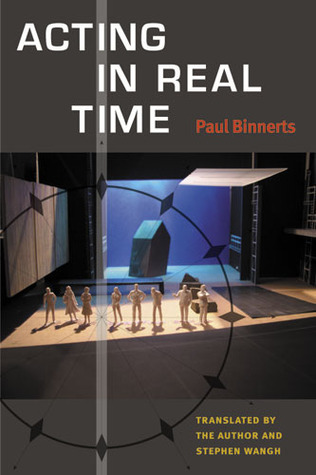 Gain the World and Keep Your Soul: A Guide on Values-Based Philanthropy