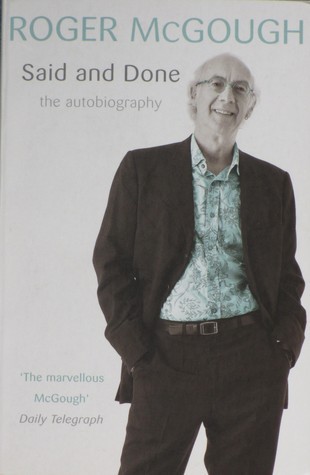 Pachakutik and the Rise and Decline of the Ecuadorian Indigenous Movement

The Image of God and the Perfect Man: A Passion for Perfection