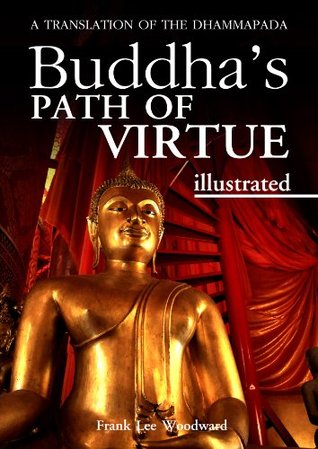 Ahead of Her Time: Abby Kelley and the Politics of Anti-Slavery

Winning a Day at a Time

Sundrop Sonata: A Novel of Suspense