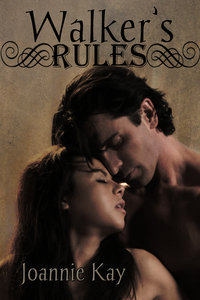 Pawsitive Connection: Heartwarming stories of animals finding people when we need them most (Volume

The Peculiar Democracy: Southern Democrats in Peace and Civil War

It Takes a Child to Raise a Parent: Stories of Evolving Child and Parent Development

The Longest Single Note and Other Strange Compositions