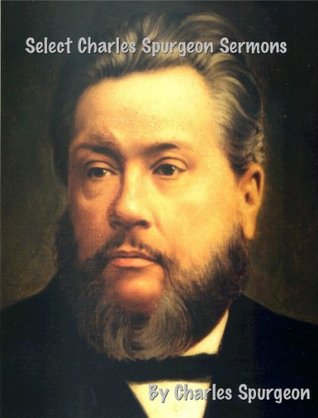 Edited Clean Version: Technology and the Culture of Control

Into a Paris Quartier: Reine Margots Chapel and Other Haunts of St. Germain

It Takes a Child to Raise a Parent: Stories of Evolving Child and Parent Development

The Tree of Life

Summer Is for Lovers (Second Sons, #2)